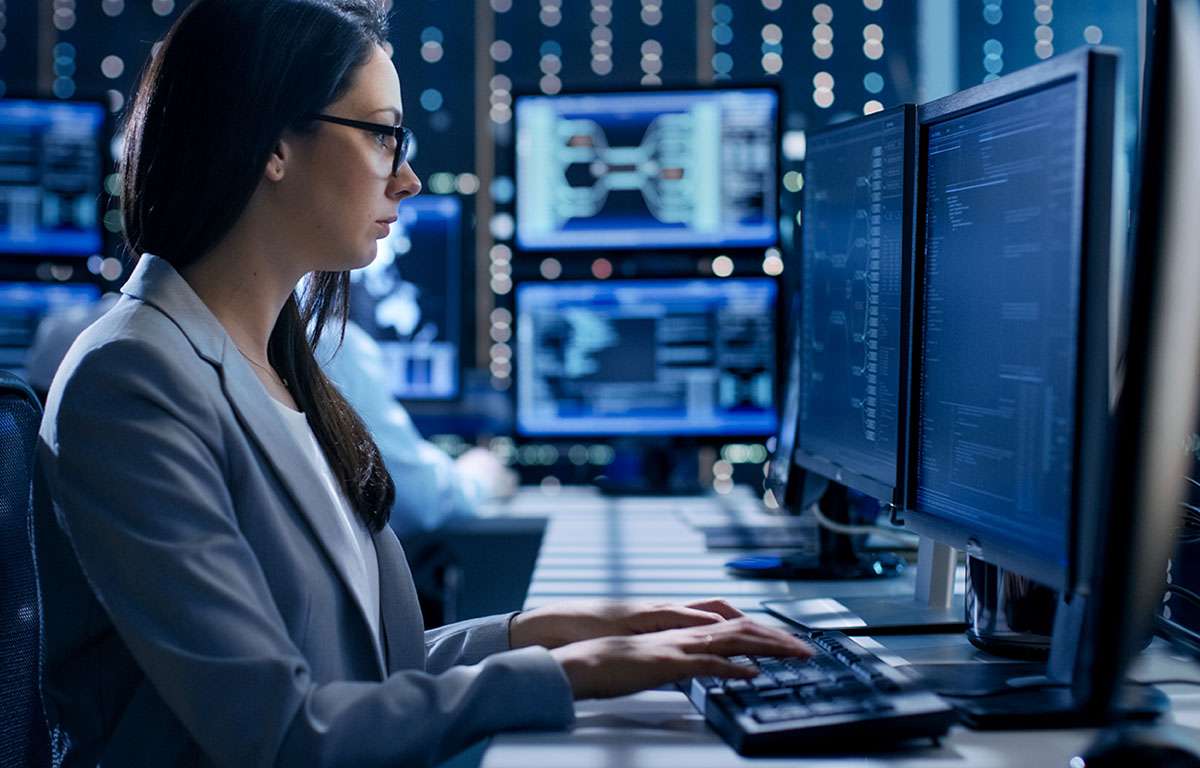 Some software development methods have redefined how products reach the market and how quickly that happens. DevOps is one example.

It combines software development with information technology, focusing on high velocity and a shorter development life cycle than past methods. Moreover, those adhering to the DevOps methods deliver frequent features and fixes.

DevSecOps is a methodology similar to DevOps in that both of them are within an agile framework that breaks projects into smaller chunks.

It’s also useful to note that DevOps and DevSecOps teams both often integrate automation into their practices. In that way, and others, these methodologies are much more similar than different.

DevSecOps merely prioritizes security, a factor that developers may have limited knowledge about and not be overly concerned about unless the problem results in a bug.

Some analysts contend it’s useless to compare DevOps and DecSecOps because they are not at odds with each other. Rather, DevSecOps represents an advancement of DevOps.

DevSecOps Is Not A Giant Leap For Data Scientists

There are already many arguments for why data scientists should adopt DevOps principles in their work. For example, if they’re continually testing their algorithms for validity, they’ll likely get more reliable results. Moreover, they could adopt increasingly consistent processes, helping them save time.

Due to the rising popularity of and need for DevSecOps, companies offer specialized programs that give people the foundational knowledge they need to get acquainted with DevSecOps and start using it in their careers. For example, participants might learn how security can exist alongside a DevOps practice, and why tightened security coincides with the larger DevOps culture.

So, if a data scientist is already familiar with DevOps or is at least interested in knowing more about it for work purposes, it’s not difficult to also learn about DevSecOps and how it applies to data science.

We Are Your
Strategic Partners

Ready to take on your unique challenge, we hit the ground running and achieve results—not only through what we deliver, but in how we deliver it